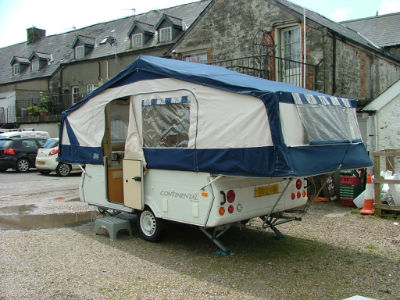 The name Conway Continental had, previously, been used for one of the original Conway trailer tents, between 1999 and 2001, however, it was resurrected by Pennine, in 2007, for this entry level, 6 berth, folding camper.

As they still do, today, Pennine were quick to capitalise on the economies that can be gained by utilising one trailer unit for more than one model. In this case, the Conway Continental was, simply, an economy version of the Pennine Sterling, and was built on the same base unit. Due to its budget price tag, however, the Continental came with a far more basic level of equipment. The first, and most noticeable ommission was that of the three way fridge, of the Sterling, which was replaced, in the Continental by a third cupboard under the sink / cooker unit. Also missing, from the Continental, was the wardrobe. The rest of the differences were more subtle, such as the seat cushions, which were flatter, and with less detailing than higher spec models.

The Continental had a relatively short life span for a Pennine made model, being produced from 2007 to 2009 only. It ceased production when the Conway models went over to the new acrylic canvases, as did Pennine stablemate, the Pullman.

Included in the Paperwork section below is the 2010 User Manual. The Continental had ceased production, at the point, but was identical, in it's operation, to the Pennine Sterling featured in that manual. The awning instructions are universal for all models. also included are a couple of videos, featuring the model, the first a Pennine promotional video, from 2007, inlcuding all of the models of the time, and the second a dealer produced walk through of a 2009 model.

Conway Brochure that include the Continental: 2008 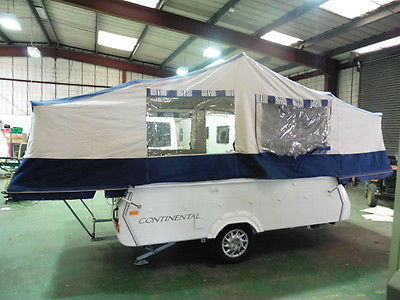 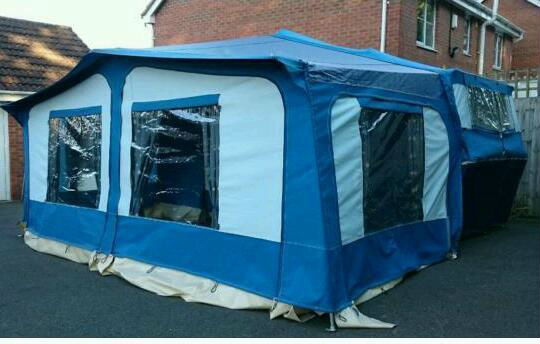 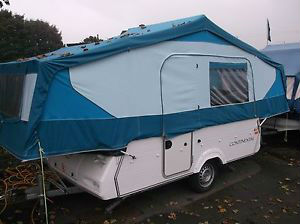 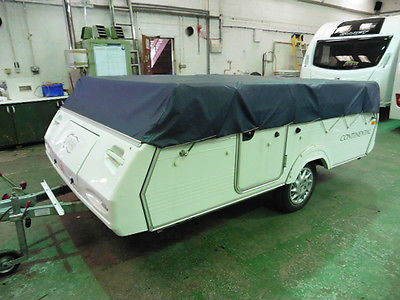 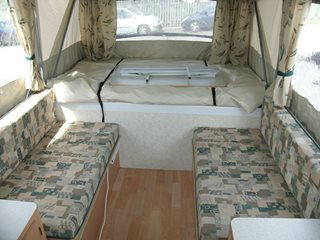 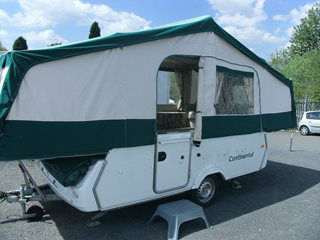 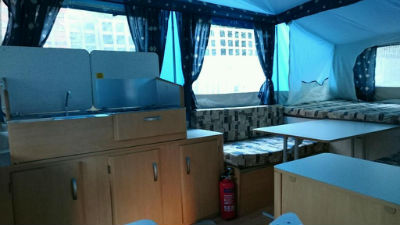 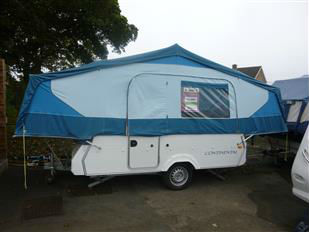