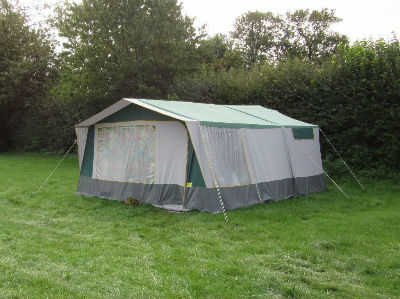 The Conway Aragon is a total enigma, insofar as, like one or two other models, such as the slightly later Conway Consort, it does not appear in any of the Conway brochures of the time, nor have we been able to locate any paperwork relating directly to it, and can only assume it was a limited edition special. From what we can tell, it would appear that this model was produced for just one year, in 1995.

If anyone has any further information on this model, and, particularly, any pictures, manuals or other paperwork, we would be very glad to hear from you. For now we have included the generic Conway manual and setup instruction

Conway Brochures  that include the Aragon: None 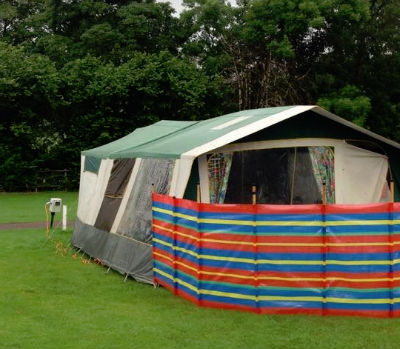 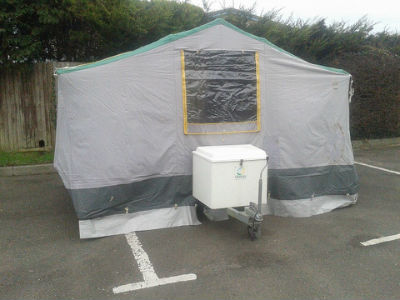 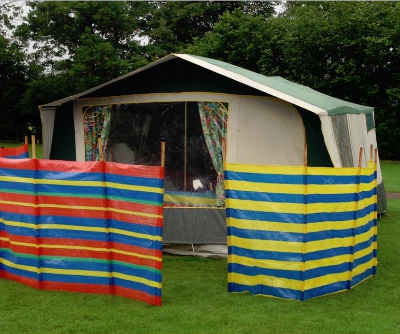 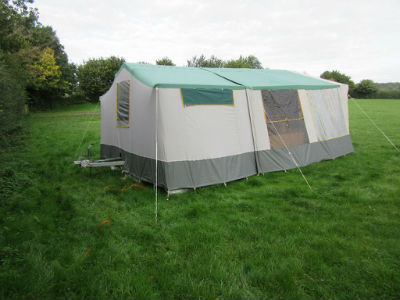 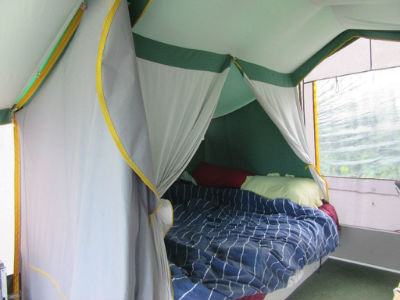 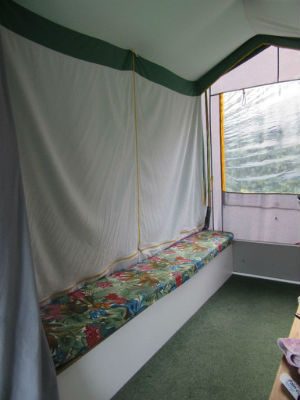