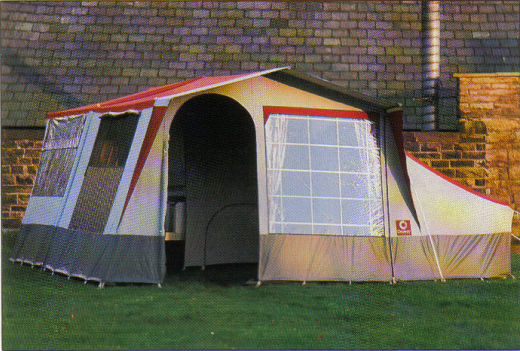 The Conway Capri was, effectively, a re working of the previous model, the Popular, and had, originally, the same layout, dimensions and colour scheme as its predecessor. The original Capri was produced, to replace the Popular, in 1980, however, its production was short lived, and had already ceased, a year later. It was another couple of years before Conway brought out another two berth model (the Colt, which was available in both two and four berth versions).

The Capri disappeared from the scene for a few years, but was reintroduced in 1989, and experienced another, brief, two year run, until it was, finally, discontinued in 1990.

Both models were a two berth, asymmetrical design, with the former model retaining the brown and beige colour scheme of the Popular and the latter going for a burgundy and grey theme, with petrol blue trim. The later version of Capri DL also had a U shaped seating layout, with a couple of back rests, for additional comfort. Both came with a full Conway kitchen.

Berths: Two (Plus two in optional under bed pods) 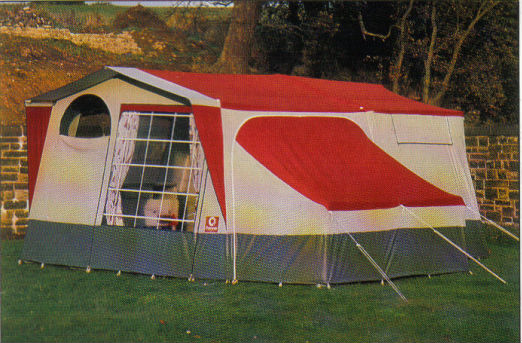 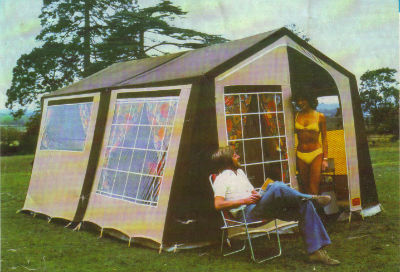 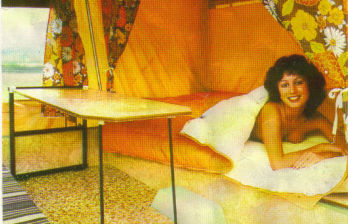 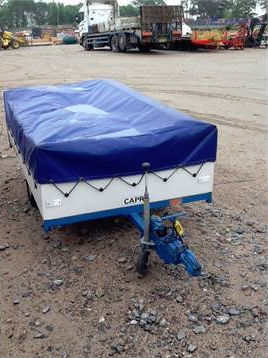