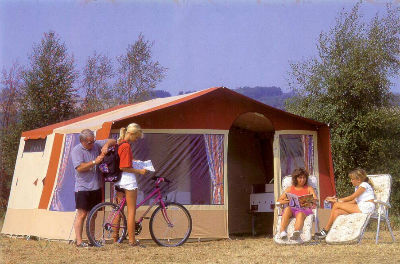 The Cardale was another Conway model with an extremely short production period (in this case, one year, only; 1997).

Available in a two tone rust / beige colour scheme, with a peak fronted canopy, the Cardale was, in its standard format, a small to medium sized trailer tent. It featured the larger bed size, with the trailer part being 220cm deep, and the awning a further 240cm deep. The whole unit is 420cm wide. Like many similar models, the cardale also featured a zip in one metre extension, which had the added advantage of a built in toilet / wardrobe compartment. With the extension in place, the Cardale became the same size and layout as big brother, the Coniston.

The Cardale is a regular layout Conway trailer tent, featuring the standard Conway kitchen, attached to the rear of the trailer, making it readily accessible on short rest stops, if required. A four berth in its standard configuration, this can be doubled using the optional under bed pods. A full list of equipment, options and extras is available in the 1997 Conway brochure, which can be viewed using the link in the paperwork section, above.

Below  are the generic setup instructions and manual for this and other models.

Conway Brochure that include the Cardale: 1996 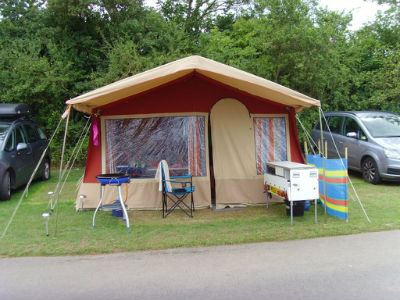 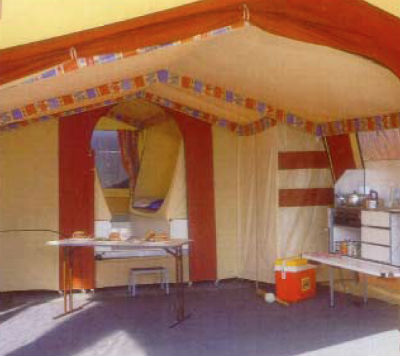 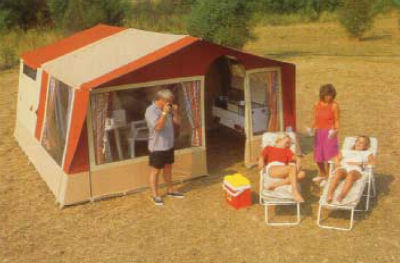 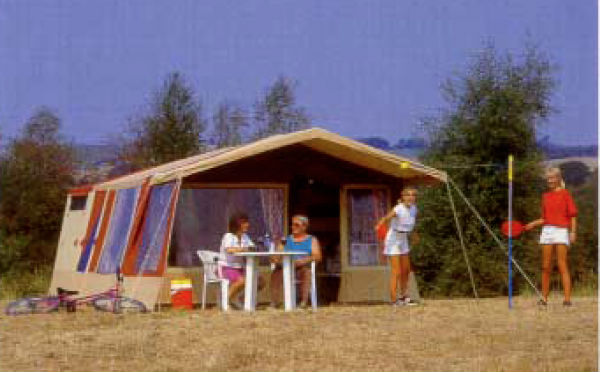 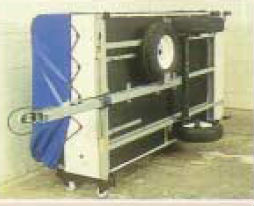 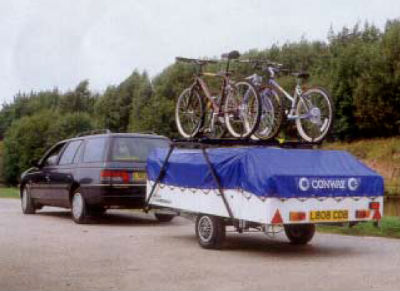 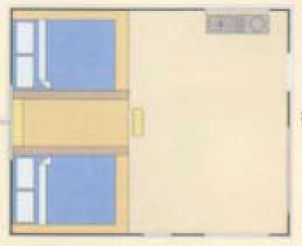 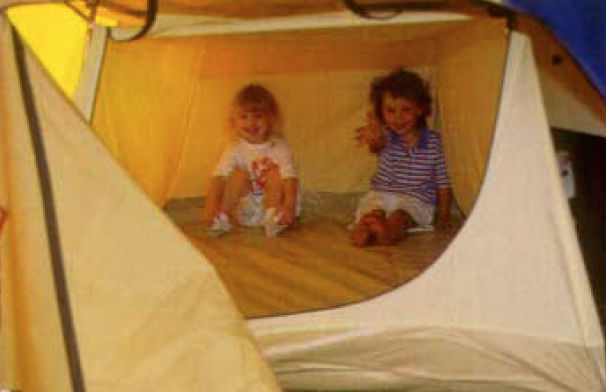 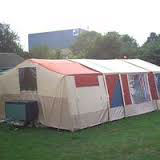