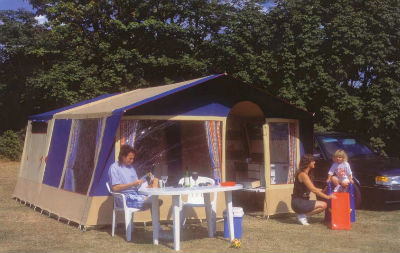 A peak fronted model, the Coniston came in petrol blue and beige. As it ceased production in 1997, and was only produced for two years, the layout and colour scheme remained unchanged throughout its production. All models came with the standard Conway kitchen. For a full list of equipment, options and extras, take a look at the 1997 sales brochure below.

Also included below are the generic setup instructions and manual for this and other models. 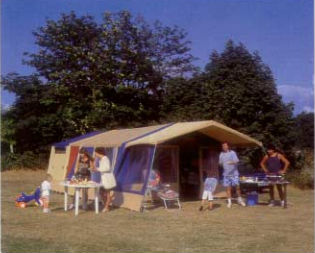 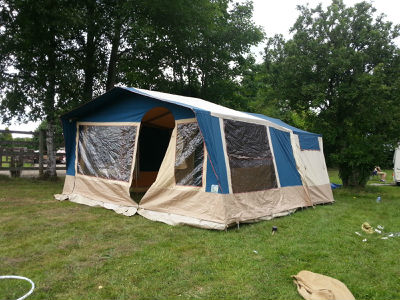 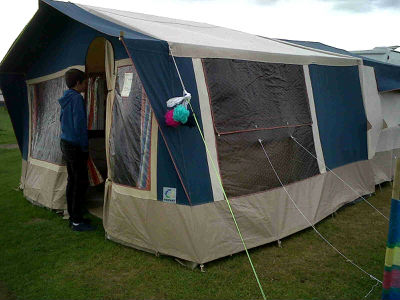 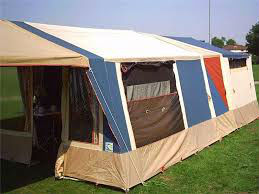 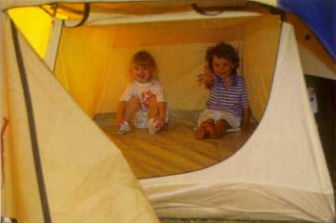 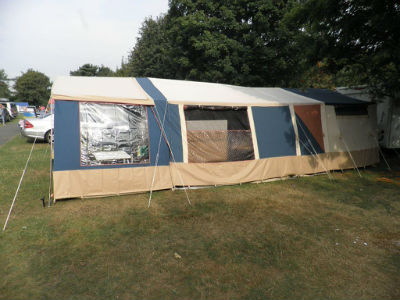 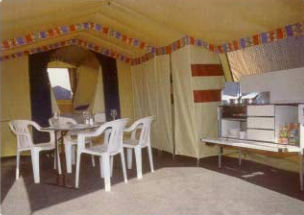