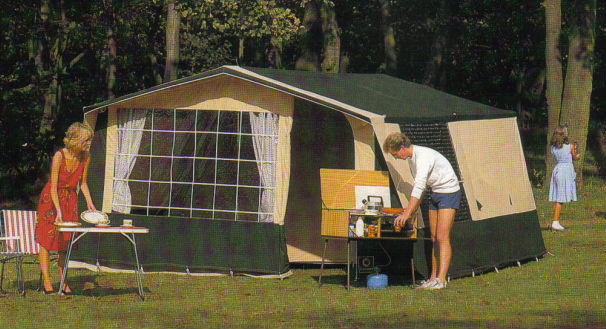 The Contiki was one of the new model range introduced in 1985, and enjoyed a 5 year run, until it was discontinued in 1989.

Where there are more than one set of dimensions shown below, the top figures are for the 1985 model, and the lower figures are for the 1986 - 1989 models.
The original version included two models; the Contiki and the Contiki Deluxe. The models were, basically, the same, but the Deluxe included additional locker storage (with optional cushions to convert to seating) and a kitchen, with sink and two burner hob. Unlike later models, the kitchen was carried inside the trailer, thereby ensuring that both models had the same external dimensions., although the Deluxe was, of course, a little heavier.
The Contiki went through some quite significant ones after just a year. The original 1985 model was produced in green and beige, with a peaked canopy, 200cm deep awning area and free standing kitchen that was carried within the trailer. In this year there were just two models; the Contiki and the Contiki Deluxe (also known as the L and XL). By 1986, the model had changed to blue and grey, the awning was extended to 220cm, the peaked canopy was replaced by a flat front, and the optional kitchen was carried, externally, making the trailer 42cm longer on the DL model. For the first time, the range was also split into three models; the Contiki, Contiki L and Contiki DeLuxe. The Contiki incorporated a basic trailer arrangement, with just two double beds. The Contiki L featured additional lockers, and the Deluxe included lockers and a kitchen. The kitchen was also available as an optional extra on the Contiki and Contiki L models.
The range then remained exactly the same, until production ceased in 1989.
The model was, originally, marketed as a light weight model, suitable for couples and families alike. For most of it's lifetime, it was the smallest model in the range, compared to the larger models, such as the Carlton and the Carmargue.
Included below are the five Conway brochures that included the Contiki as well as the generic setup instructions for all models. 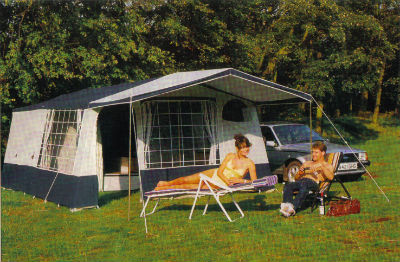 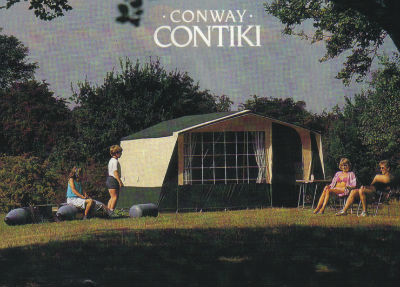 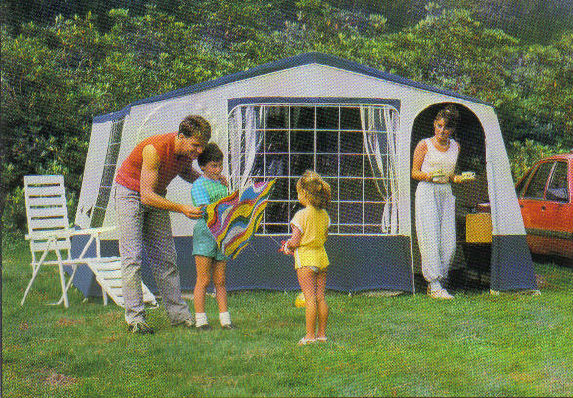 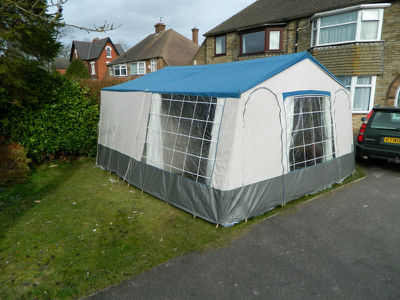 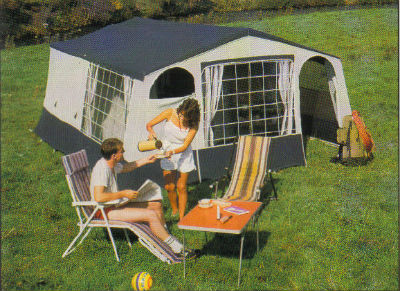 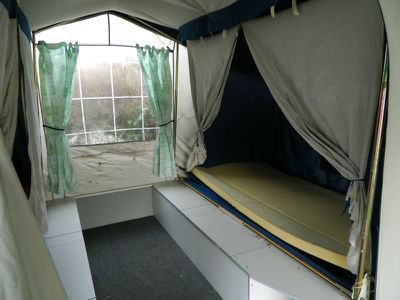 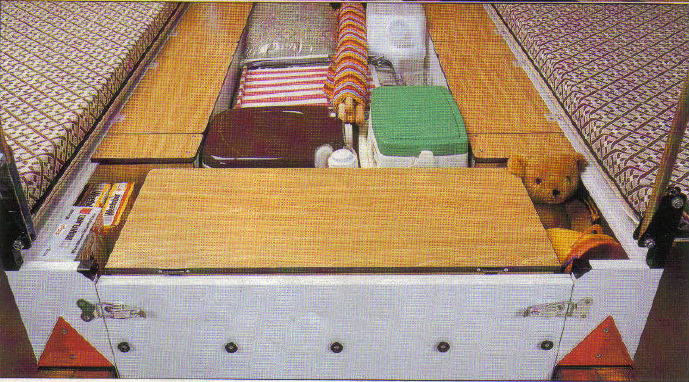 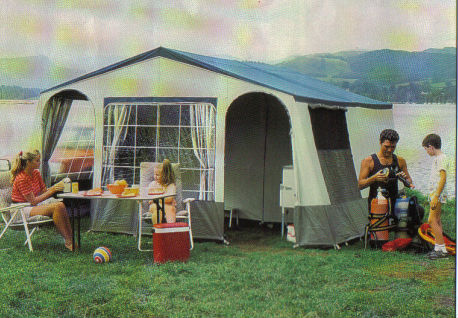 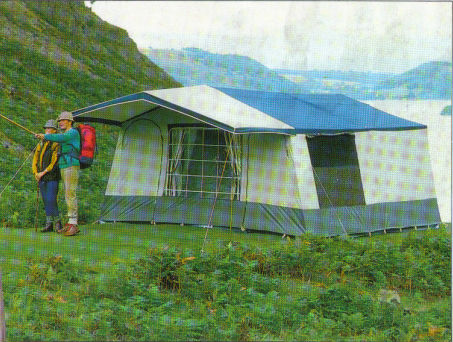 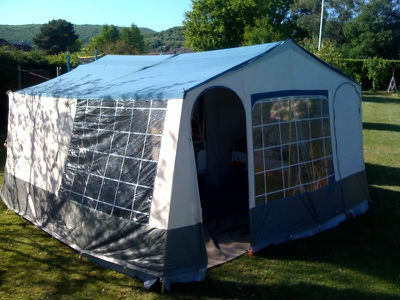 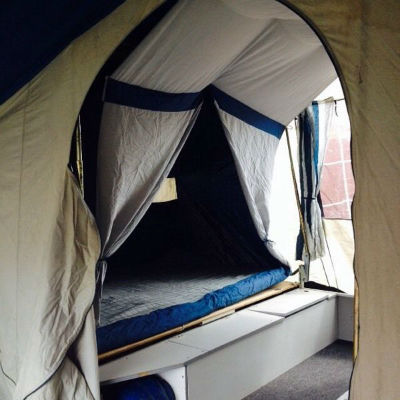 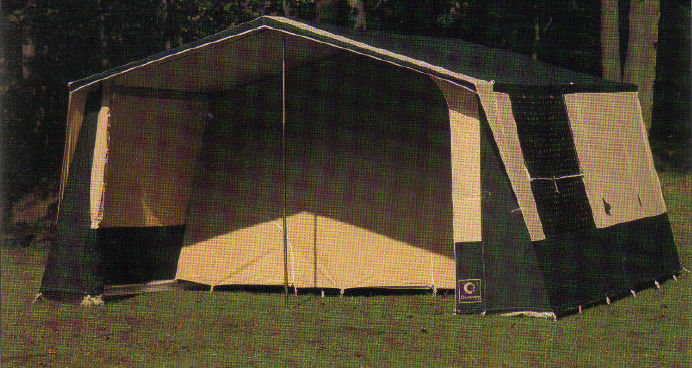