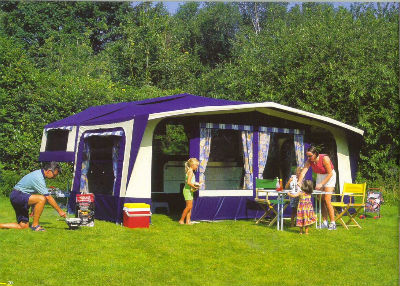 The Conway Cruiser has the longest production run of all the Conway models. In fact, it's production lifetime is actually longer than that of the original Conway company, itself. The Cruiser commenced production in 1984, and remained a current model, continuously, until new owners, Pennine, finally ceased manufacture in 2013, almost 30 years after the first model rolled off the production line.

During those 30 years, many aspects of the Cruiser have changed, significantly, including dimensions, weights, equipment levels and colour schemes, but it has always remained true to its original layout, with the only minor change being the later introduction of U shaped seating.

The Cruiser was a typical 6 berth folding camper, along the lines of the Pennine Sterling and Pullman, and the lesser known Trigano Randger  575LX and Raclet Tamaris.

As stated above, the Cruiser has remained largely unchanged, in terms of layout, although it has become significantly larger and heavier over the years, and equipment levels have continued to improve, with the introduction of the likes of the wardrobe and heating / hot water system.

When the Cruiser was introduced, in 1984, its key selling point was that it could (supposedly) be set up in around 60 seconds, using their revolutionary 'Connaumatic' system. You can see how this looked in the 1984 Sales Brochure below.

Due to the longevity of its production, the Cruiser went through a large number of colour scheme changes over its lifetime. The original 1984 and 1985 models were brown and beige (as in the 1984 brochure). In 1986 / 87, this changed to brick (orange) and beige, and, in 1988, this changed to burgundy and grey. (In this year, the door was also moved over to the near side of the camper, in line with most other UK models, in order to facilitate easier entry / exit on UK roads. Just three years later, in 1991, another change, this time to bottle green and beige, and, again, in 1993, to bottle green and grey,which continued until 1995.

In 1996 and 1997, the colour scheme changed to petrol blue and beige, and, in the latter year, the new style gas locker was also added. 1998 and 1999 saw the move to violine blue and beige, as well as the introduction of the kitchen shelf. The last Cruisers produced by the old Conway company, from 2000 to 2002 were in algue green and beige, and this colour was retained for 2003, by new owners of the brand, Pennine. In 2004 and 2005, the canvas colour changed, yet again, to royal blue and beige, and, in 2006, to marine blue / metallic grey. 2007 and 2008 saw the move back to blue and beige, however, in 2009, Pennine introduced the new, acrylic, canvases across the entire Pennine / Conway range, in the now familiar charcoal and grey colour scheme. This remained with the Cruiser until its demise, in 2013.

Listed below are the links to the 30+ brochures and manuals for the Cruiser together with the links to a range of setup instructions, from 1986 to our latest 2003.

Also, below, we have a couple of videos for the Cruiser both from Campers and Leisure Limited. The first shows the setting up of a 2005 Cruiser, and the second is is a brief walk around video of a 2000 model. 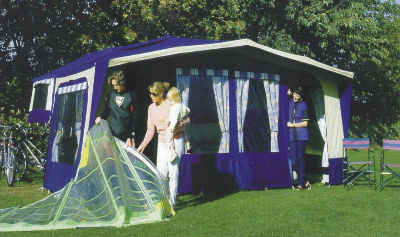 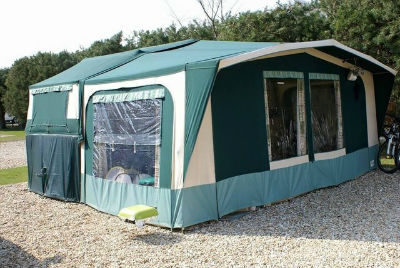 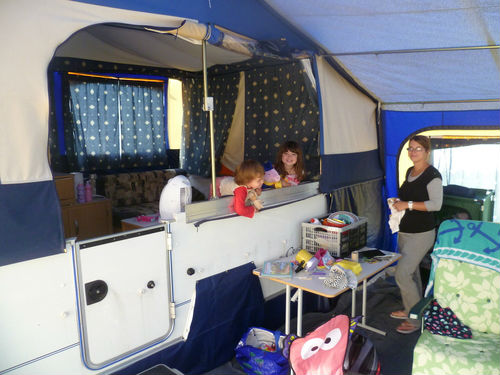 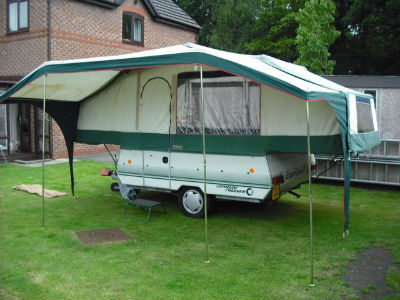 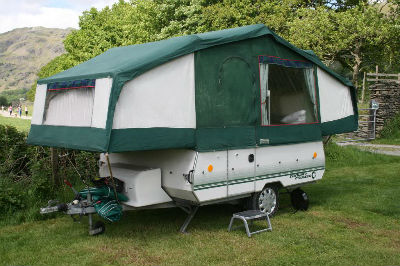 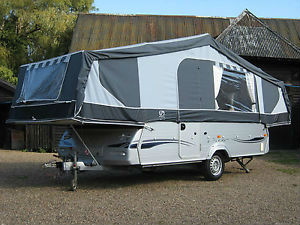 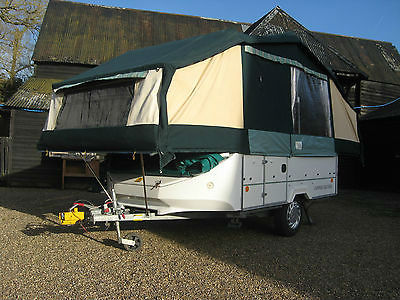 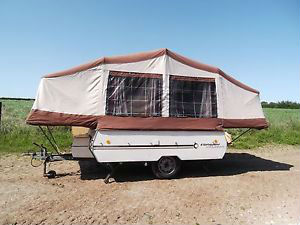 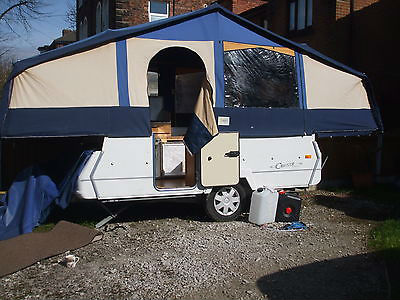 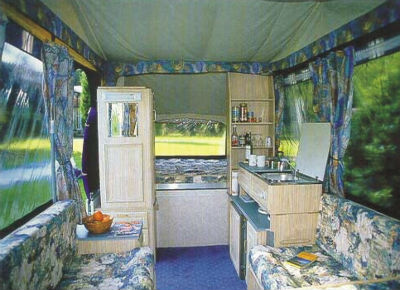 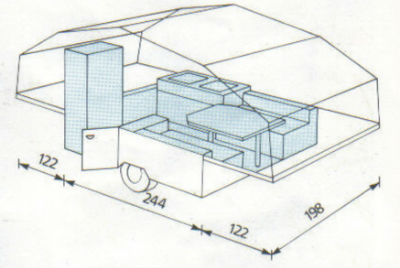 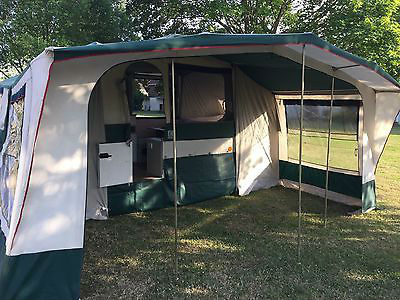 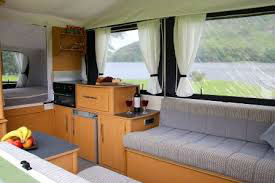 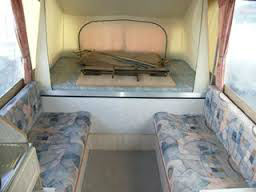 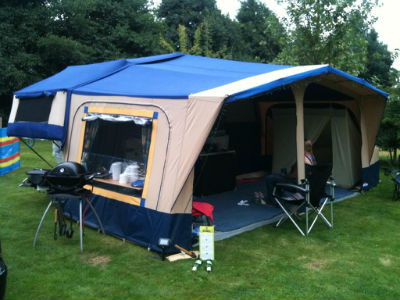 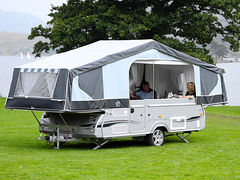 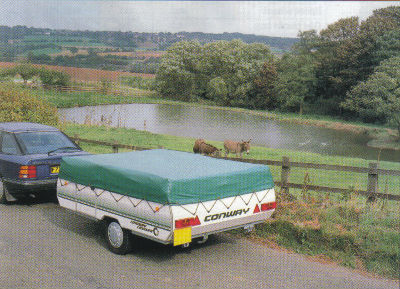 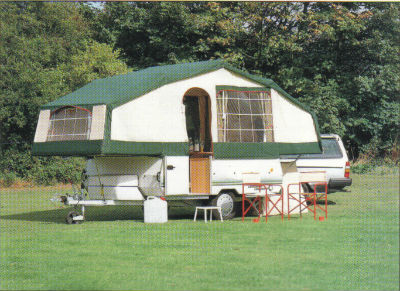 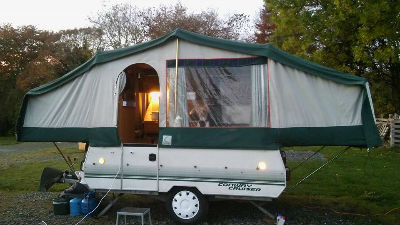