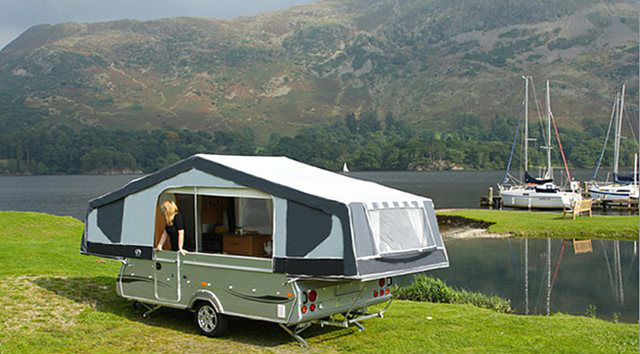 The Conway Crusader was introduced into the Conway range in 1998, and is one of only two Conway models still in production (albeit, now, by Pennine Outdoor Leisure Limited). The other current Conway model is the Conway Countryman.

The Crusader was brought into the range on the back of the success of the Conway Cruiser. It was, effectively, a Cruiser, but with the addition of a toilet / washroom compartment, plus a number of other optional 'luxury' items, such as a full oven. The only model that came close to the specifications of the Crusader was the Conway Clubman, which was, in essence, a hard top version of the Crusader.

Although the Crusader is still in production, today, it's lifespan, within the original company, was only six years, from 1998 to 2003. During that time, it only underwent one change of colour scheme, perhaps not surprisingly, in tandem with that of the Clubman. Like the Clubman, the Crusader was, initially, introduced in the violine blue and beige colour scheme. Again, like the Clubman, this continued for a couple of years, and was replaced, in 2000 by the algue green and beige colour scheme of its contemporary.

Although the dimensions of the Crusader didn't vary significantly over the years (apart from an increase in width from 202cm to 210cm) its weight did, with early models leaving the factory weighing just 670kg, and later models right up to 800kg (with 900kg and 1,000kg gross weight, respectively).

Like fellow sibling, the Cruiser, the Crusader featured the Connaumatic quick setup system. This, basically, involved pulling out the two bed boards, which, in turn, extended the canvas poles, automatically.

Details of equipment levels, options and extras can be found in the brochures below and included are the first (1998) and last (2003) Conway brochures that included the Crusader as well as the generic manual of the time. Also included are the setup instructions for the  Crusader.

We have, also, included a couple of brief walk through videos below. One is an owner produced slideshow video, prepared in order to sell their 2000 model Crusader. The second, produced by our old friends at Campers & Leisure, is, actually, a 2004 model Crusader (manufactured by Pennine) however, at that point in time, it remained unchanged from the last models made by Conway.

To check out details of the post 2003 model (as manufactured by Pennine) take a look at the Pennine Conway Crusader section of this guide. 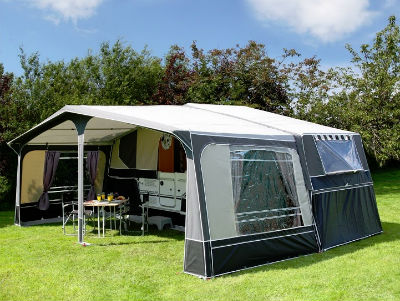 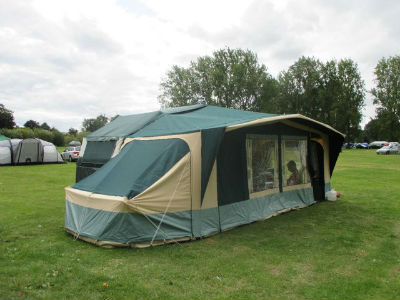 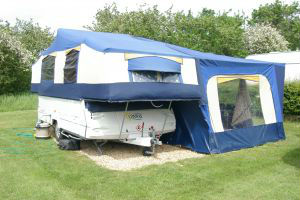 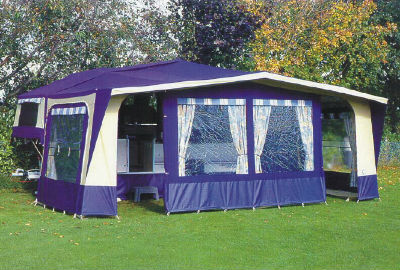 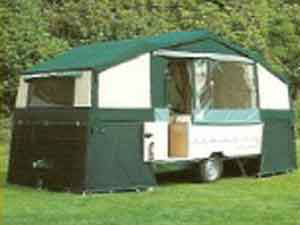 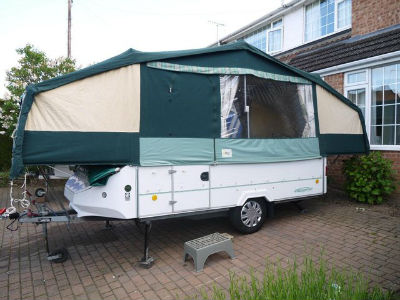 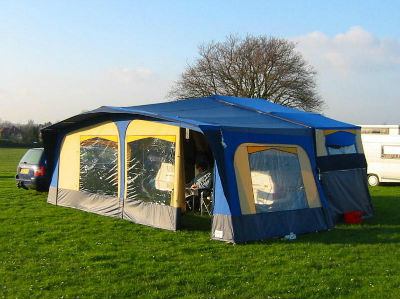 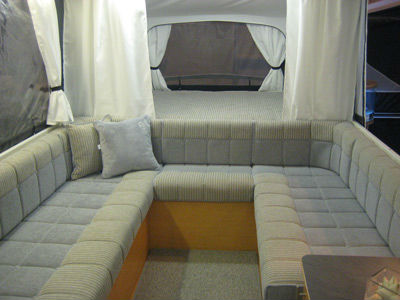 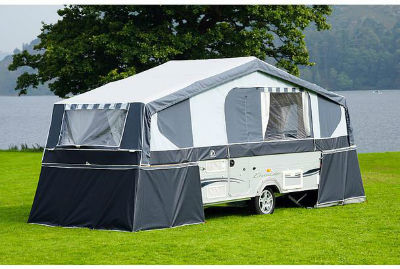 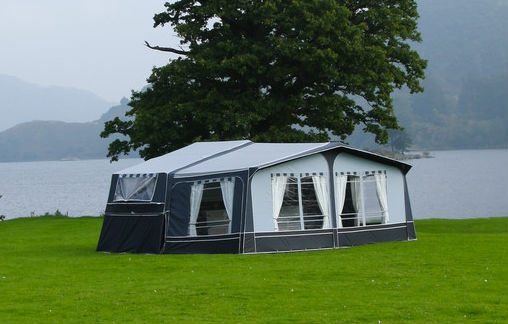 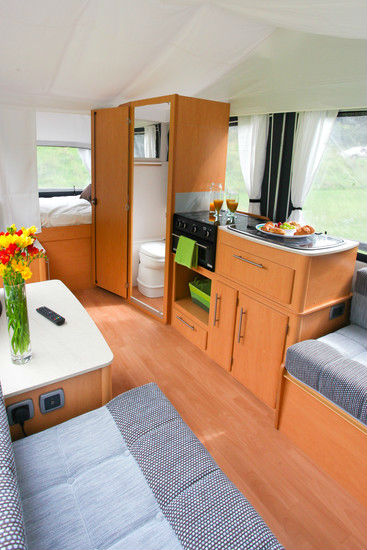