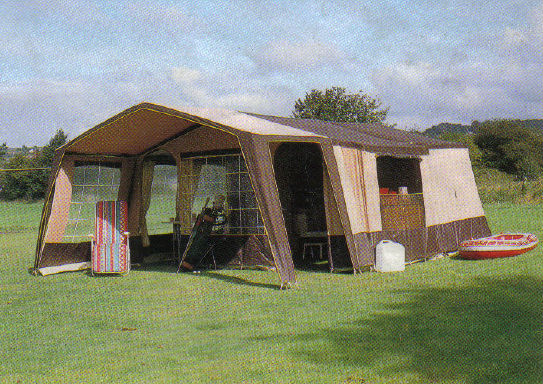 The Havana was introduced in 1991, along with the Calypso and Rio models. This year was significant, as it was the year that the Conway range of trailers were increased from 200cm to 220cm.

Unfortunately, by 1992, both the Havanna and the Rio had been removed from the range, along with the very slightly older model, the Royale. As such, there were no changes in dimensions, equipment levels or livery for the marque, during the course of its life.

Whilst it's siblings were produced in more contemporary colours, such as two tone grey with red trim, the Havana went for the more traditional two tone brown with yelllow trim and curtains. What was also unique amongst its peers was the small kitchen area which protruded from the right hand side of the awning (looking from the front). Although noticeable, this was nothing like the larger protrusions of something like the Sunncamp Holiday range.

The Havana, like many other Conway offerings came in two formats; the L and the DL, with the distinguishing factor on the DL being the inclusion of the standard Conway kitchen unit. Both models had the option of a sizeable front sun canopy, which could be attached either to the main awning, to extend the living area, or to the trailer, itself, for overnight stops. The sun canopy came with a zip in side panel, which could be used on either side, as appropriate, to act as a wind break. In spite of the obvious colour differences, the basic design of the Havana was the same as the other models in the range at that time, with a large, central, curtained window, with stable doors either side, thereby allowing the whole front to roll up, if required.

A full list of options etc is available in the Conway brochure included in the Paperwork below. This is the only Conway brochure that included the Havana, from 1991, as well as the generic manual and setup instructions for this model.

Conway Brochures that include the Havanna:  1991 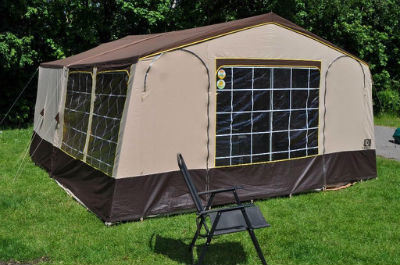 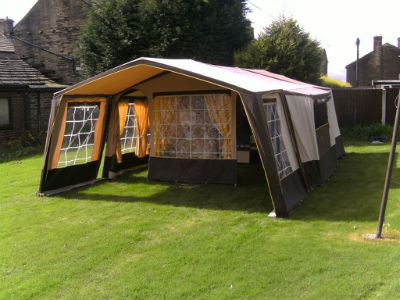 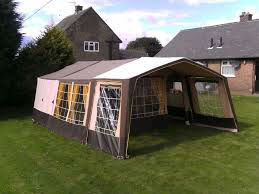 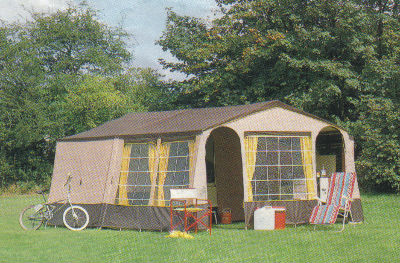 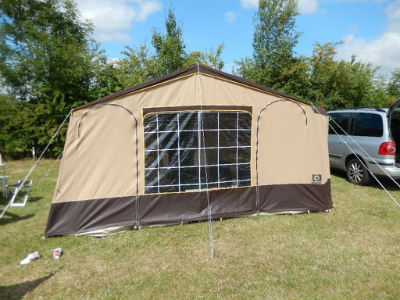 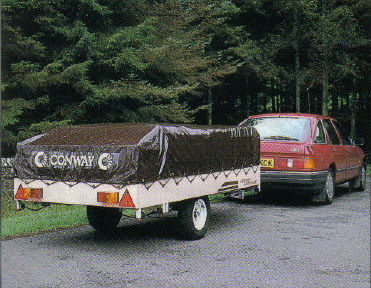 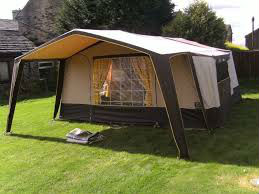 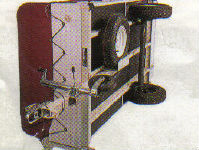 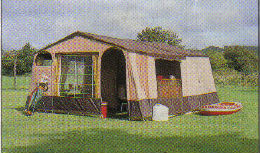 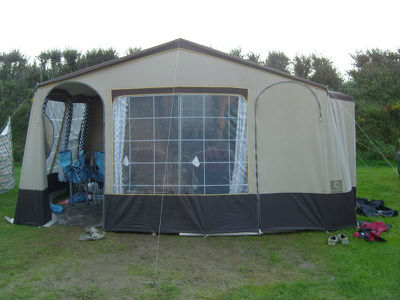