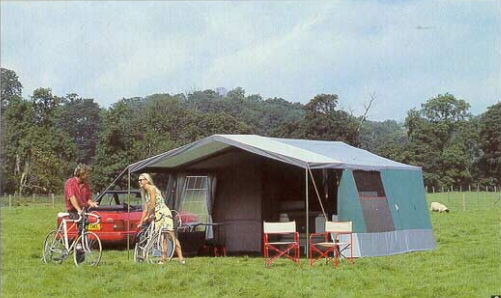 The Ascot was a relatively short lived Conway model, with a production life span of just two years (1992 and 1993). As a result, there were no changes in dimensions, weights or colour schemes during this brief period.

As with many of it's peers, the Ascot was available in two models; the L and the DL, the key difference being the inclusion of the kitchen in the latter. Both models were available in the emerald green and grey with matching trim and curtains.

Both models were flat fronted, and featured a large central picture window, with a door either side, allowing either or both doors to be opened, or the whole front to be opened up. The Ascot was a compact model, but that doesn't mean it was a budget one. The main trailer section included seating, with under seat locker storage. Options for this model included back rests for these seats, table, sun canopy, fridge and storage box. Surprisingly, when compared to modern models, 'extras' included brakes, spare wheel, jockey wheel and corner steadies. 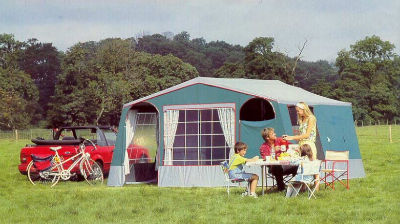 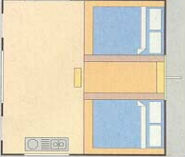 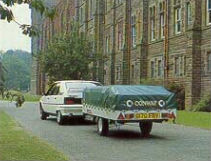 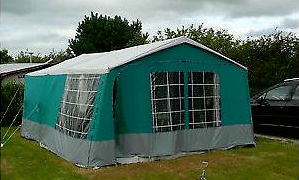