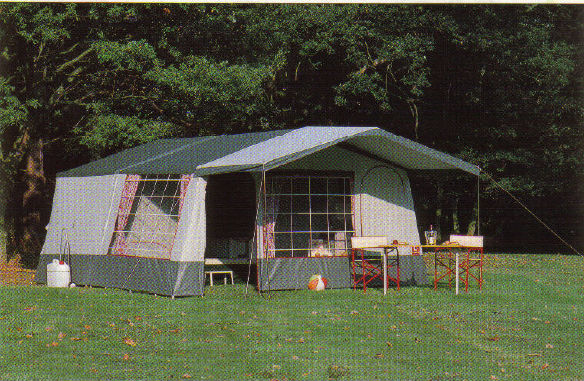 The Miami was yet another example of a short lived Conway model, and, like many others, was in production for just one year, in this case, 1990.

Other optional extras included a jockey wheel, spare wheel, brakes, cupboard cushions, back rest, table and awning liner. This meant that the Miami really was, very much, an entry level trailer tent, with the option to customise / upgrade, as required.

Like many other models, the Miami came in two main sub models; the L and the DL. The main difference between the two was the inclusion of the Conway kitchen, on the DL.

Included below is a copy of the Conway brochure that included the Miami as well as the specific setup instructions for this model, and a generic manual from the period.

Conway Brochures that include the Miami:  1990 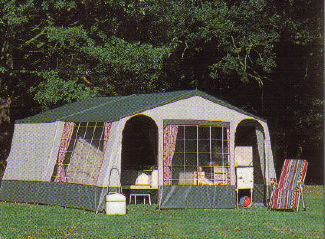