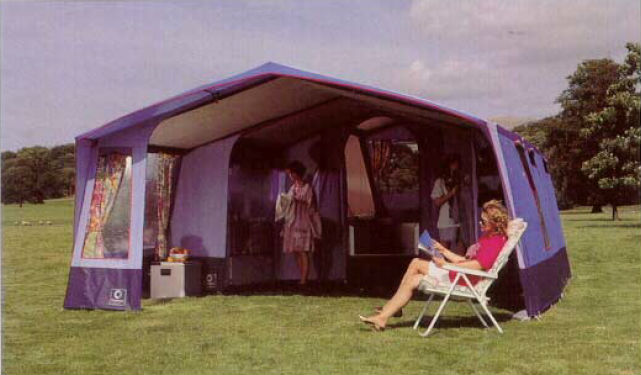 The Oxford was introduced in 1993, and was another of those models that only ran for a couple of years, ceasing production in 1994. As such, there were no changes in the dimensions, layout or colour scheme of the model. It was a peak fronted model, with zip out front panels, and was produced in a colour combination known as violin / pacific blue.

The Conway sales brochure of the day referred to the Oxford as; "Conway's finest and largest trailer tent to date". In actual fact, the Oxford was the largest Conway trailer tent ever produced. It was 490cm wide (at least 70cm wider than most other models) and 620cm deep, including the 180cm zip in extension. This extension contained three compartments; on one side, the kitchen area, and, on the other, a wardrobe and toilet compartment, next to each other. In total, the Oxford offered almost 30 square metres of floor space.

Like many of its peers, the Oxford could be used with or without the zip in extension, depending on the space needed / length of stay. Unlike many, though, it was not available with the option of an additonal sun canopy. Options it did come with included a fridge storage box, and under bed tents, to provide the four additional berths. Standard items included storage lockers, curtains, roof linings, corner steadies, brakes and extra large double beds.

Included in the paperwork sections above and below are the two Conway brochures that included the Oxford as well as generic setup instructions and manual for this and other models. We have included both the 1993 and 1994 brochures, as these were the only ones containing this model. 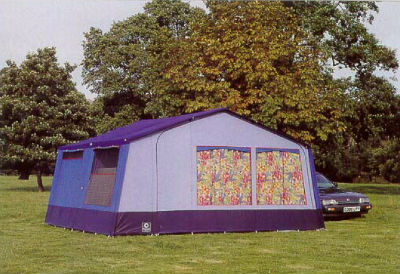 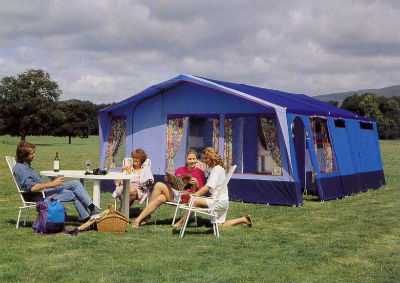 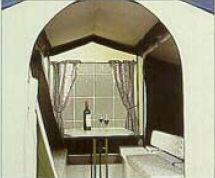 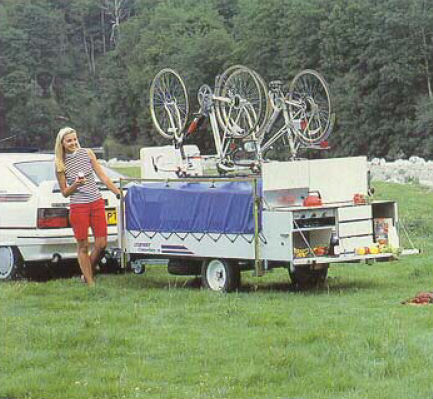 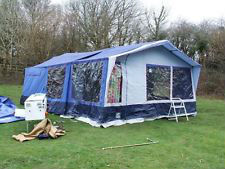 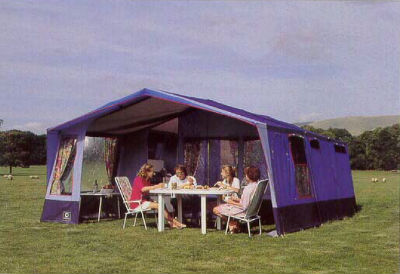 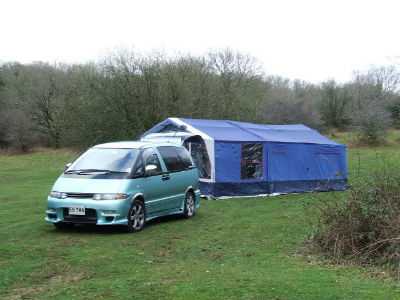