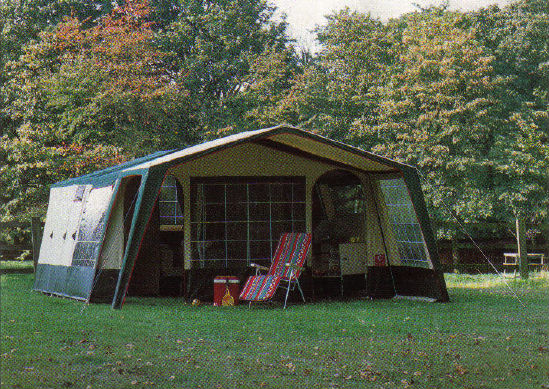 The Royale was only produced for around three years, but, initially came in four different models; the Royale 220L, the 220DL, the 320L and 320DL.

As the name suggests, the 220 models incorporated the standard 220cm x 420cm awning. The 320 models featured an additional 100cm zip off awning extension, with curtained off toilet area and wardrobe. The main distinction between the L and DL models was the inclusion of the Conway kitchen in the latter.

By 1991, though, the four models had been condensed down to just one; the Royale Deluxe. This was, effectively, a re branded 320DL. This continued until 1992, when production of the range ceased completely.

Although the design and look of the Royale was very similar to current siblings the Miami and Euro Challenger, with twin front doors and central window, it was available in a different colour scheme, specifically; green and biege, but with a red trim, similar to the other two.

In terms of equipment levels, the Royale was very much a mid range model, with a number of items as standard, such as cupboard seat cushions, spare wheel and jockey wheel. Other items, such as the table, back rests, brakes and sun canopy remained options.

Included in the paperwork sections below are both of the Conway brochures that included the Royale as well as the specific setup instructions for this model and a generic Conway manual from the early 90's. 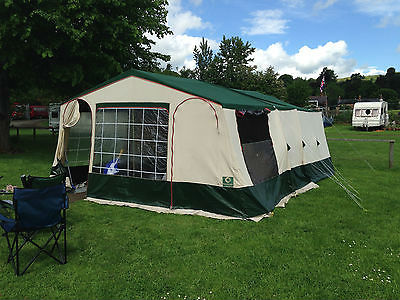 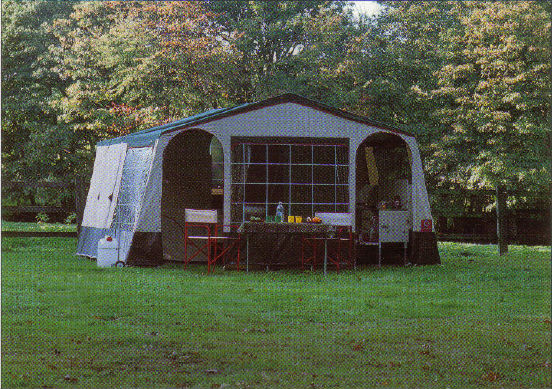 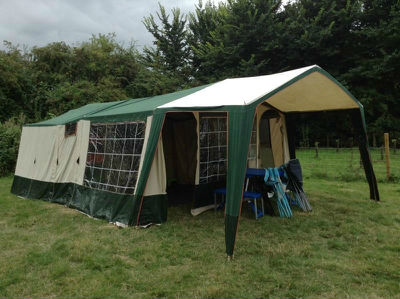 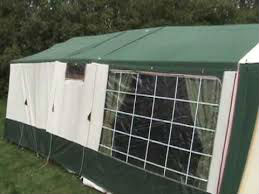 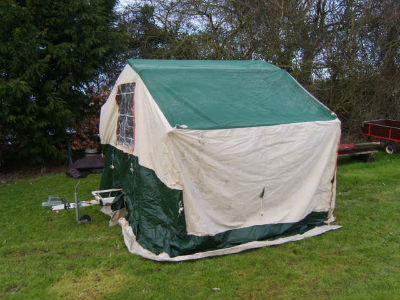 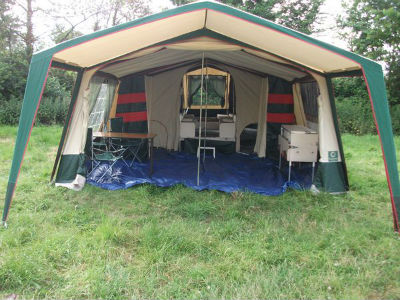 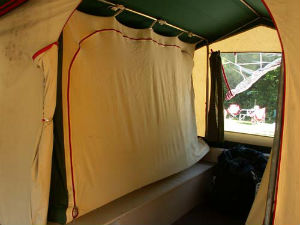 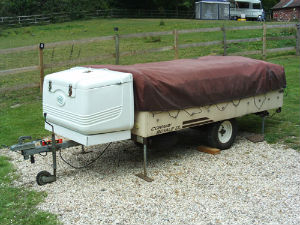