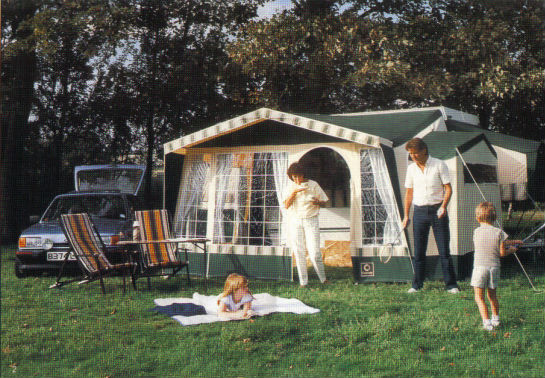 The Conway Tardis was the first of the hard top Conway models, produced in collaboration with American company, Jayco. The American models were not totally suited to the UK market place, for a number of reasons, the main ones being that their onboard electrics were designed for use on a 110V system, their rear lights were not street legal, and many of the US imports don't have over run brakes fitted (a legal requirement for all trailers over 750kg, in the UK).

Conway imported the body and main components from Jayco, and then mounted them on the UK legal Al-Ko chassis. They also imported the Jayco models and converted them for the UK market.

The Tardis is a six berth, hard top folding camper, with a wind up roof and slide out beds, making it, along with its other Conway hard top sibilngs, one of the easiest folding campers to set up, especially for one person. Early models featured a very traditional six berth layout, with kitchen at one end, door and cupboards opposite and lateral dinette at the other end.

Later models  saw the introduction of a transverse dinette at one end, with a kitchen at the other. In these later models, the door was at the dinette end, rather than the kitchen end, with the main kitchen unit sitting across from a cupboard and wardrobe.

The very latest models continued with the same basic layout, however, one of the dinette settees was extended to form a large, L shaped seating area.

The production run of the Tardis was comparatively brief, running from 1982 to 1987. In 1988, the newer Cardinal and Cardinal Clubman models were introduced to replace both the Tardis, and sister model, the Laser.

There are links below to the brochures that include the Tardis along with copies of the original setup instructions, plus a brief, owner filmed, video walkthrough of an older model Tardis at the bottom of this page. 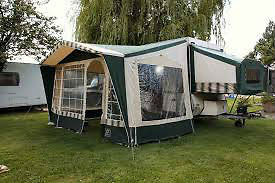 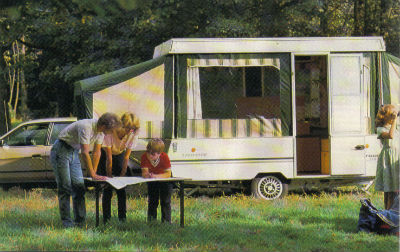 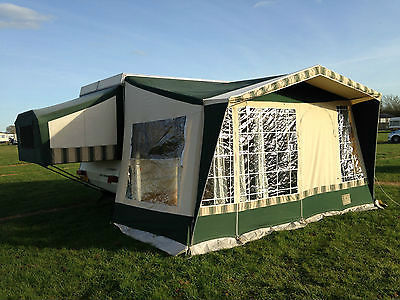 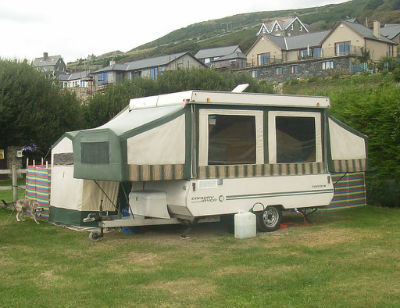 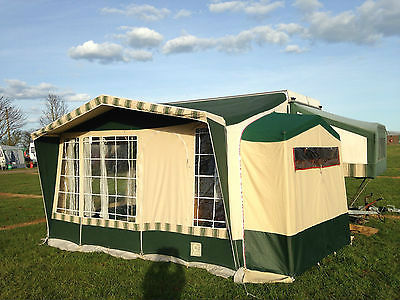 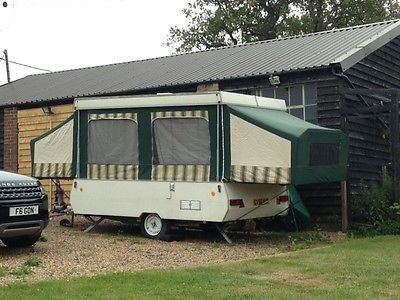 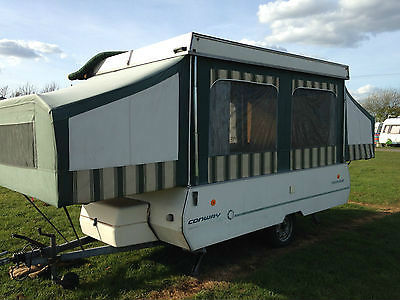 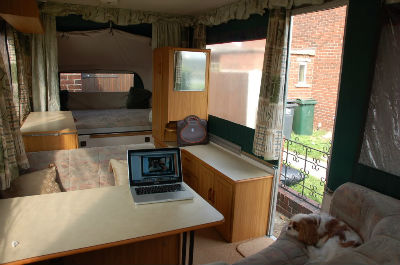 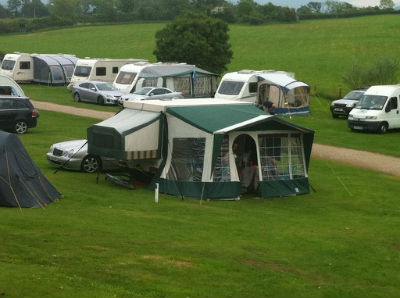 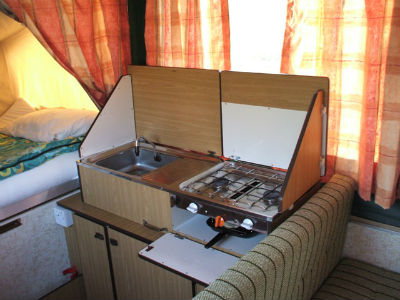 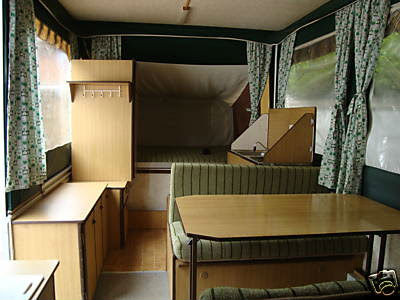 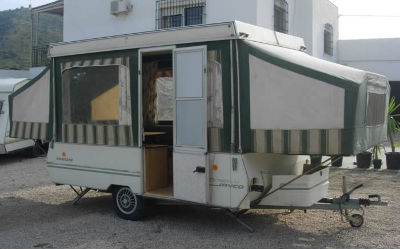