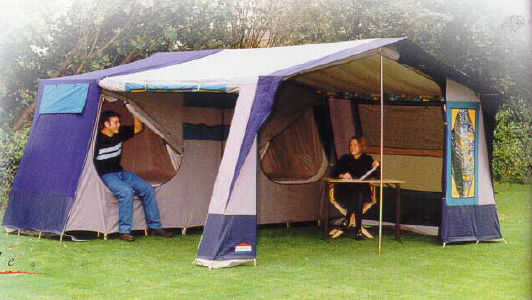 The Voyager first appeared in 1998. It replaced the Conway Phoenix, which both commenced and ceased production in 1997. The Voyager, however, was quite a different animal, but they were the only two models to feature transverse beds.

The Voyager was just a little narrower, than the Phoenix, at 475cm wide. The awning depth was 240cm, with an additional 150cm for the bed sections. Whereas, internally, the Phoenix was just like most traditional trailer tents, the Voyager had a couple of significant departures. The first is that there is no central aisle between the two beds. This is replaced by a dedicated wardrobe area. As a result of this, the bed pods open out, directly, into the awning area. In spite of these internal differences, externally, the Voyager looks like any other Conway trailer tent of the period.

This was a peak canopy fronted model, available in the imaginatively titled; 'violin blue' and grey. As it was only produced between 1998 and 2000, like many of the models of the time, it remained unchanged, in terms of both dimensions and colour scheme.

The Voyager was designed to be an extremely compact model, and, once folded, the trailer is just 140cm x 115cm, and 200kg, making it easy to tow behind the smallest of cars. In spite of this, it opened out to form a very spacious living / sleeping area, especially with the addition of the optional sun canopy. Because of this compact size / small dimensions, the model came without a kitchen, like the Phoenix before it. It was, primarily, aimed at the frame tent market, and designed to offer a luxury alternative to the former.

Details of equipment levels, options and extras can be found in the brochures in the Paperwork sections below. We have included all three brochures, from 1998, 1999 and 2000, respectively.

Also included in the paperwork section above are the generic setup instructions and manual for various models. 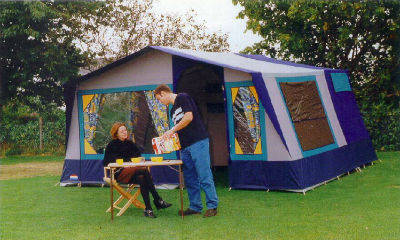 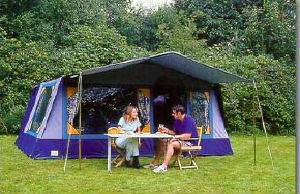 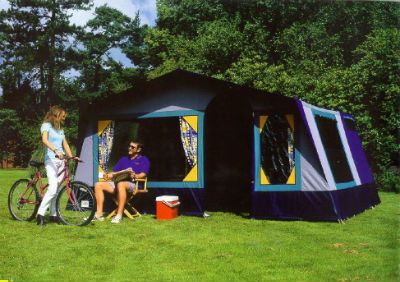 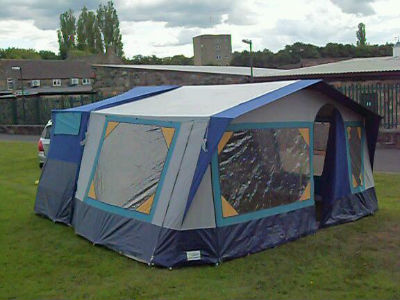 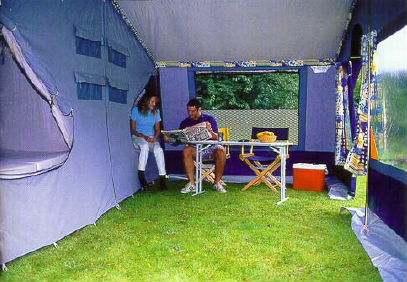 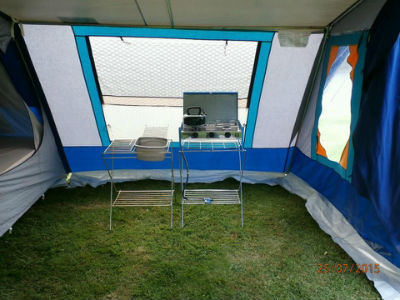 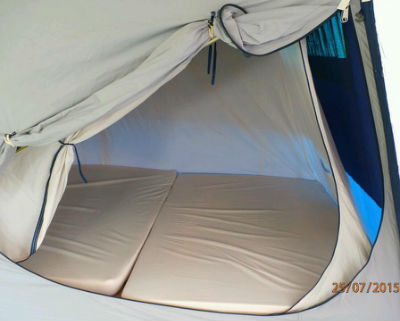 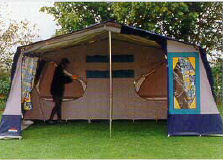 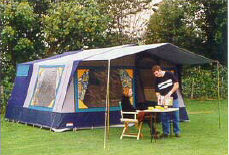 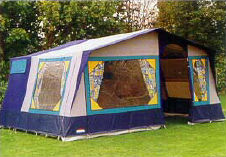 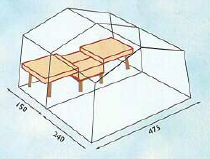 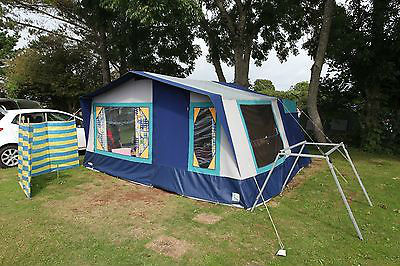 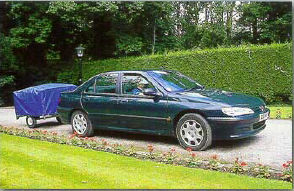